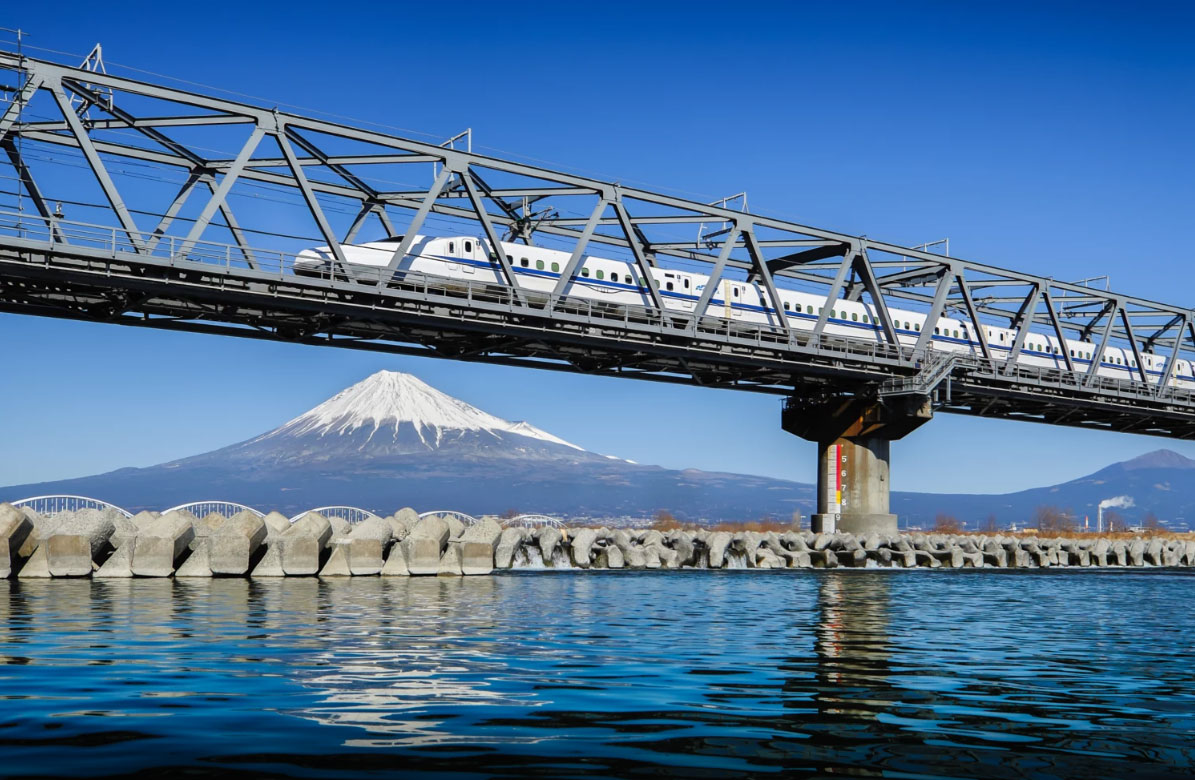 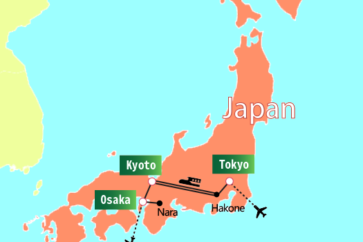 Free pick-up service is available for all flights, which arrive from 11am to 9 pm at Tokyo-Narita Airport. Please provide your flight number before the tour. We will have a guide onsite to assist you to take a free hotel shuttle to the hotel. Travelers who arrive at the other times can take the free shuttle bus on own to the hotel as well. If the guests arrive after 10:30pm, please take taxi on own expense (approximately 20 USD) to the hotel. The hotel check-in is available after 3pm with your passport.
Hilton Narita Hotel or similar

Visit The Imperial Palace Nijubashi Bridge, the home of the Emperor of Japan. Then, proceed to Meiji Jingu Shrine, a shrine dedicated to Emperor Meiji and the Emperor Shozo Empress of Japan. This temple has the largest archway in front of Shrine Bridge in Japan. View the tallest standing tower in the world, Tokyo Skytree, from afar. Later, visit Senso-ji to admire the ancient Buddhist temple, which is the oldest temple in Tokyo. Later, enjoy barbecue for lunch and visit Tokyo Tower(Photo-stop) in the afternoon. Then, go to Shibuya for shopping and touring. We will stay in Shibuya no less than 90 minutes. Afterward, return to the hotel around 8 pm.
Tokyo Prince Hotel or similar
B/L

After breakfast, bus to the Fujisan World Heritage Center. It is a celebration of Mt. Fuji, with traditional artwork, a huge sculpture that depicts the mountain in 3D, videos showing the ascent of the mountain. Then, visit Oshino – Hakkai and take a boat to see the beauty of Lake Ashi. Lake Ashi is a great place to see the views of Mount Fuji. Afterwards, go to Heiwa Park to appreciate the gardening featured with Japanese characteristics. The most famous spot is the peace statue, which is a treasure given by Indian government. Accompanied by a guide, take the Shinkansen(high-speed train) to Kyoto(Baggage carried on own). After dinner, transfer back to the hotel in Kyoto.
Westin Kyoto Hotel or similar
B/L/D

After breakfast, head to Arashiyama Bamboo Forest and Togetukyo Bridge. After, visit the famous attraction, Golden Pavilion, and then visit a traditional brewery to taste and learn the brewing process of sake. Then, visit Fushimi Inari Taisha Shrine. Fushimi Inari Shrine is a shrine on the south side of Kyoto. It serves the god of agriculture. Free leisure time afterwards. Dinner is on your own arrangement.
Westin Kyoto Hotel or similar
B/L

In the moming, visit the World Cultural Heritage site, Kiyomizu-dera Temple, and stroll along the Ninenzaka and Sannezaka. Visit Nara Park and Todai-ji Temple to see the deer and traditional temple. In the afternoon, proceed to Osaka to visit Osaka’s landmark, Osaka Castle, and then visit the Osaka Shitennoji Temple, which known as the oldest temple in Japan. Dinner on your own arrangement.
Sheraton Miyako Hotel Osaka or similar
B/L

After breakfast, take limousine bus on your own expense and arrangement from the hotel to the airport for the homebound flight. The end of journey.
B