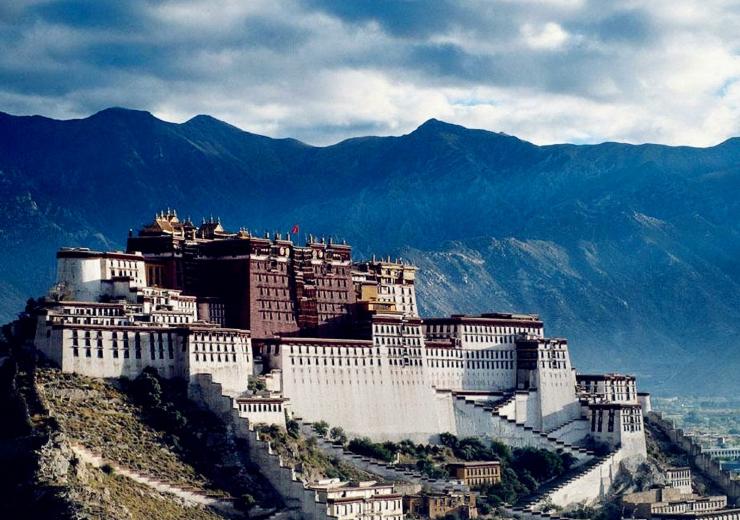 ● Potala Palace - ”Bright Pearl on the Roof of the World”, attracting people pilgrimage worship come to there from all over world.

● Yamdrok Lake - the most beautiful water in the world meaning, “swan pool” in Tibetan language

● Grashi Monastery - It’s always crowded in the temple as there are a lot of worshipers.

● Sera Monastery - one of the three largest monasteries of the Gelug Sect in Tibet, you can’t miss the debates!

● Qinghai Lake --- the largest lake in China, cool breezes sweep across the lake, yaks and sheep graze on the lakeside grassland. The scenery is as amazing as one can imagine! 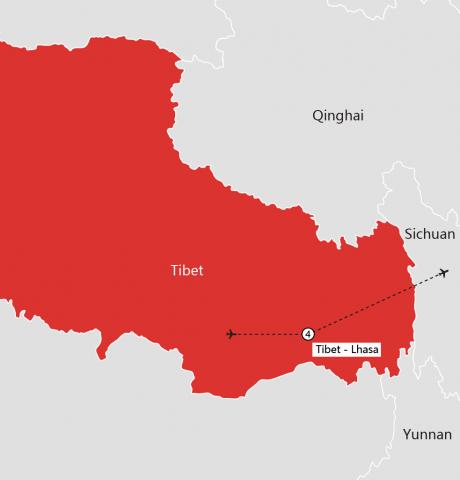